Representing People & Businesses in a Wide Range of Civil Matters 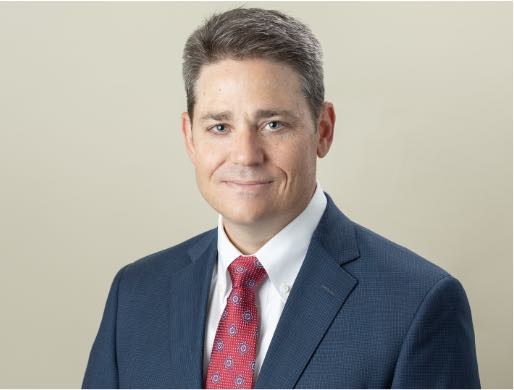 Mr. Schatt serves on the Board of Directors of the United Way of Marion County. He is a past President of the Marion County Literacy Counsel and the D.R. Smith American Inn of Court. Mr. Schatt also served on the Florida Bar Civil Rules Committee from 2003 to 2006 and as City Attorney for the City of Dunnellon from 2006 to 2008. He currently serves on the 5th Judicial Circuit Judicial Nominating Committee.

Mr. Schatt was recognized by Florida Super Lawyers as a Rising Star in 2010 through 2014. He was also recognized in 2011 by Ocala Magazine’s 40 under 40 which identify 40 individuals under the age of 40 that are poised to shape Ocala’s future.